The Diablo Canyon Power Plant at the edge of the Pacific Ocean in San Luis Obispo, California, as seen on March 31, 2015.

Meanwhile, six decrepit atomic reactors are now caught in a terrifying military crossfire in southeastern Ukraine, showing exactly why it is so important to shut down nuclear plants instead of subsidizing them. The Ukrainian reactors, located at Zaporizhzhia, the largest nuclear power plant in Europe, are now being used as a shield for Russian artillery arrays. A single errant shell could send far more atomic radiation pouring over Europe than did Chernobyl, with an unimaginable toll of downwind death and destruction from which the continent might never recover.

Plane fails to descend as pilots “fall asleep” during flight

19th August 2022 olechristian International news
(CNN) — Two pilots are believed to have fallen asleep and missed their landing during a flight from Sudan to Ethiopia on Monday.
The incident took place on board an Ethiopian Airlines Boeing 737-800 en route from Khartoum to Addis Ababa, according to a report by commercial aviation news site Aviation Herald.
Data obtained by the website indicates that the aircraft was cruising at 37,000 feet on autopilot when it failed to descend at Addis Ababa Bole International Airport, its scheduled destination, on August 15.
Air traffic control were apparently unable to reach the crew despite making several attempts at contact. However, an alarm was triggered when the plane overshot the runway and continued along the route.
The aircraft subsequently began to descend, landing safely around 25 minutes later.
Automatic Dependent Surveillance-Broadcast (ADS-B) data shows the aircraft overflying the runway, before beginning its descent and maneuvering for another approach.
https://edition.cnn.com/travel/article/pilots-reported-to-fall-asleep-ethiopian-airlines/index.html
Leave a comment International news 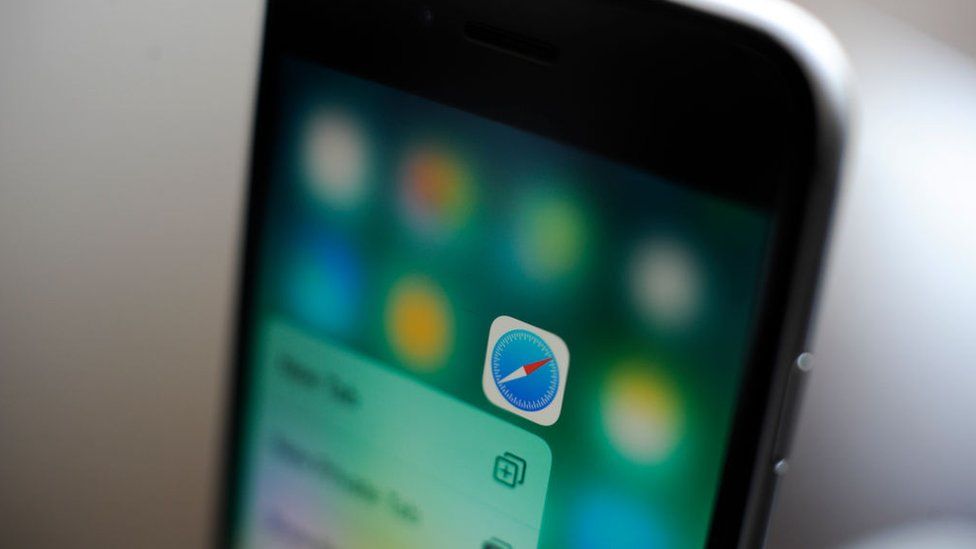 Apple has released an update to fix security flaws on its iPhone, iPad and Mac devices, which it says hackers may have “actively exploited”.

The tech company said the new software “provides important security updates and is recommended for all users”.

The flaw could allow hackers to take complete control of affected devices, industry experts have suggested.

The update has been made available to iPhone 6s and later, iPad Pro, iPad Air 2 and later and iPad 5th gen and later.

It is also available to the iPad mini 4 and later versions and the iPod touch (7th generation). Mac users running macOS Monterey are also being encouraged to update.

Apple said hackers used the flaw to infiltrate WebKit, the engine that powers Apple web browser Safari. The technology company said the exploit could be used by hackers if the user accessed “maliciously-crafted web content”.

There have so far been no confirmed reports of specific cases where the security flaw has been used against people or devices.

Software updates are an everyday (and sometimes irritating) part of our modern tech lives, but this is one update not to ignore.

The cyber-security world is rightly concerned about the potential power hackers could wield if they target a device that is vulnerable to this attack.

So it’s sensible to check the settings on your Apple gear and install the patch.

Even better – turn on automatic updates.

For the vast majority of users there is nothing to panic about as there is no suggestion that hackers have exploited the security loophole to launch mass attacks against the general public.

It also has to be said that the outcry on social media about the security update is possibly overblown.

Apple has released similar emergency security updates throughout the year – most recently in March – without much fanfare or panic.

According to its security update page: “Apple doesn’t disclose, discuss, or confirm security issues until an investigation has occurred and patches or releases are available”. 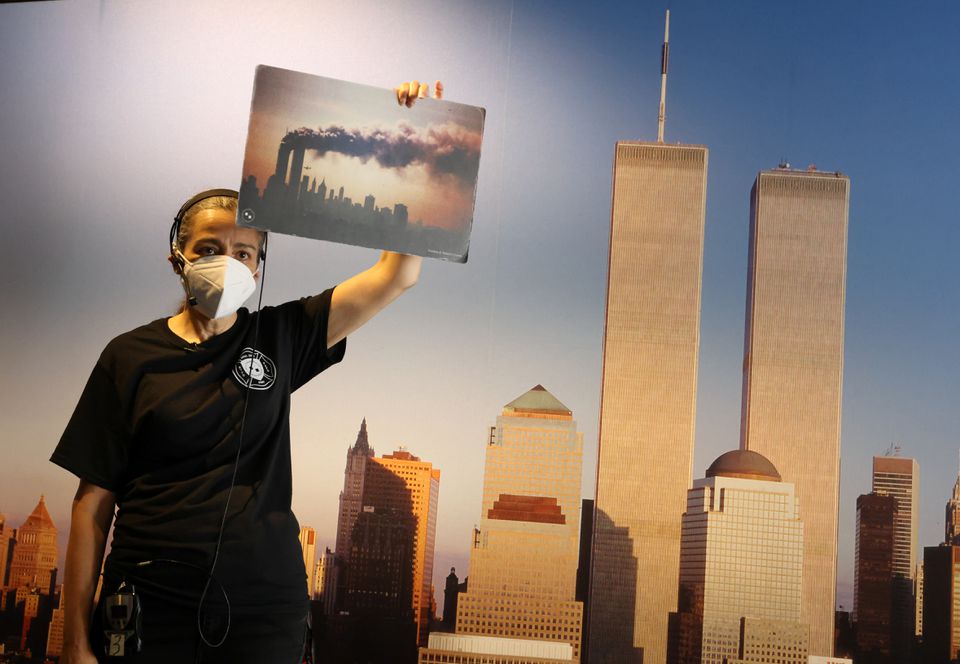 Docent Joan Mastropaolo shares her first-person account of the September 11, 2001 attacks with students during a tour at the 9/11 Tribute Museum in New York City, U.S., August 26, 2021. REUTERS/Caitlin Ochs

NEW YORK, Aug 18 (Reuters) – A museum in New York City that told the story of the 9/11 attacks from the perspectives of the people affected has closed its building and ended its walking tours, a co-founder said Thursday.

After shuttering the doors of the 16-year-old 9/11 Tribute Museum Wednesday evening, volunteers spent Thursday morning coordinating the pickup of a World Trade Center steel beam that was heading for storage, along with other artifacts such as first responders’ gear and parts of the two planes that crashed into the buildings.

Attendance has decreased from nearly 300,000 a year prior to a six-month closure in 2020 due to the coronavirus pandemic to a record low of 26,000 in 2021, said Jennifer Adams-Webb, a co-founder of the museum and CEO of the non-profit September 11th Families’ Association, which helped start the museum. On Friday, the House voted to pass a ban on certain military-style assault weapons for the first time in 20 years, legislation that advocates say is crucial to curbing gun violence and mass shootings in the U.S. 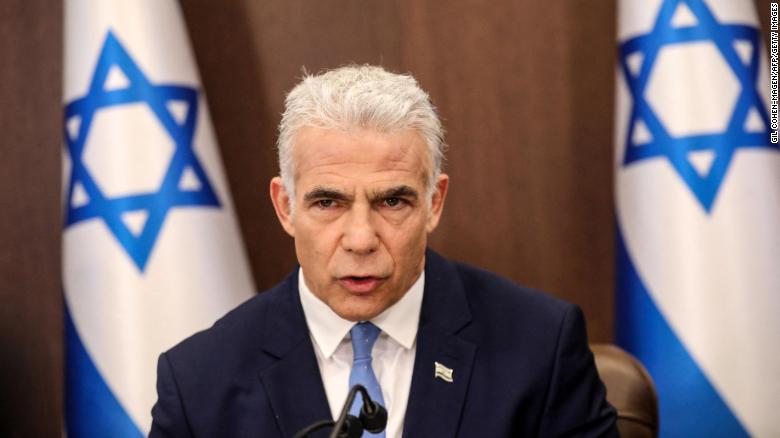 Lapid referred to what he called Israel’s “other capabilities.”

Jerusalem (CNN)Israel’s Prime Minister Yair Lapid made a rare allusion to the country’s widely suspected nuclear arsenal during a speech on Monday.

Speaking at an event to mark a change of leadership at the country’s Atomic Energy Commission, Lapid referred to Israel’s defensive and offensive capabilities, as well as what he called its “other capabilities” — understood to be a reference to nuclear weapons.
https://edition.cnn.com/2022/08/02/middleeast/israel-lapid-nuclear-remarks-intl/index.html
Leave a comment International news 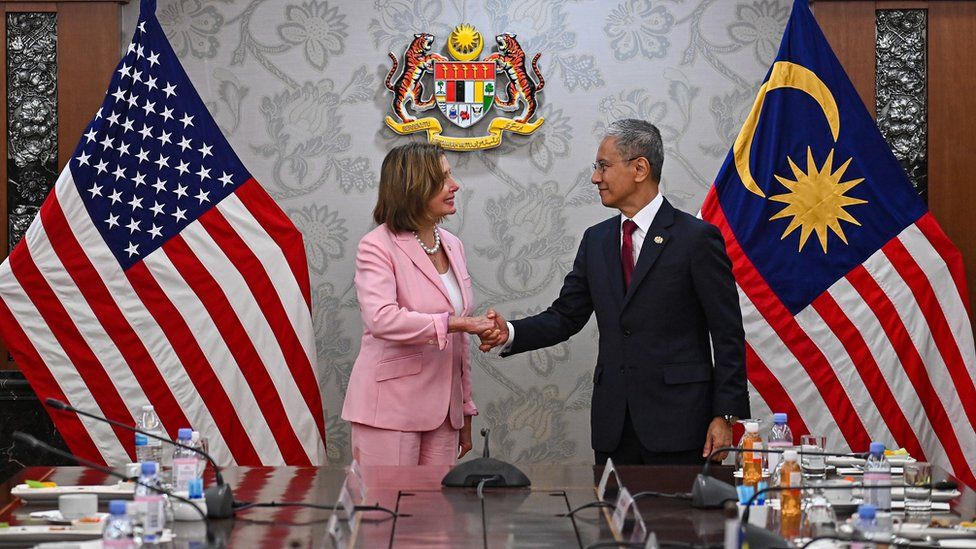 Taiwan is bracing for a potential show of force from China as US House Speaker Nancy Pelosi was expected to arrive on the island late Tuesday.

Her visit – which is not backed by the White House – would be the first by such a senior US official in decades.

Pelosi is the third-highest ranking official in the US government and a long-time critic of Beijing.

China has repeatedly warned against the visit and on Tuesday said the US would “pay the price”.

Taiwan is a self-ruled island, but claimed by China, which sees it as a breakaway province.

How the CIA identified and killed Al-Qaeda leader Zawahiri 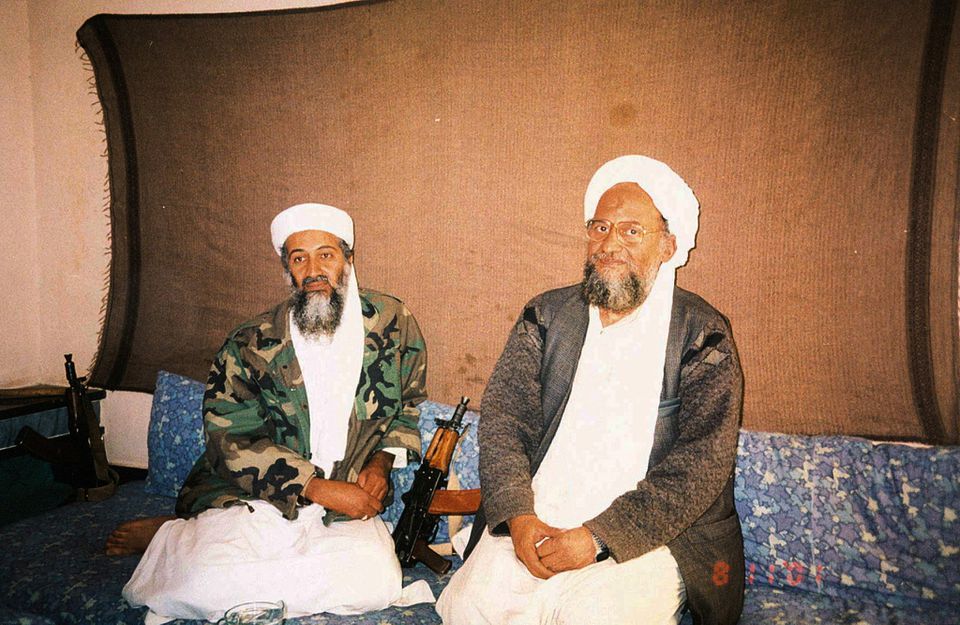 Osama bin Laden sits with his adviser Ayman al-Zawahiri, an Egyptian linked to the al Qaeda network, during an interview with Pakistani journalist Hamid Mir (not pictured) in an image supplied by Dawn newspaper November 10, 2001. Hamid Mir/Editor/Ausaf Newspaper for Daily

WASHINGTON, Aug 1 (Reuters) – Al Qaeda leader Ayman al-Zawahiri was killed in a U.S. strike in Afghanistan over the weekend, the biggest blow to the militant group since its founder Osama bin Laden was killed in 2011.