Turkey says an agreement for Ukrainian grain transport will be signed Friday. Here’s what we know 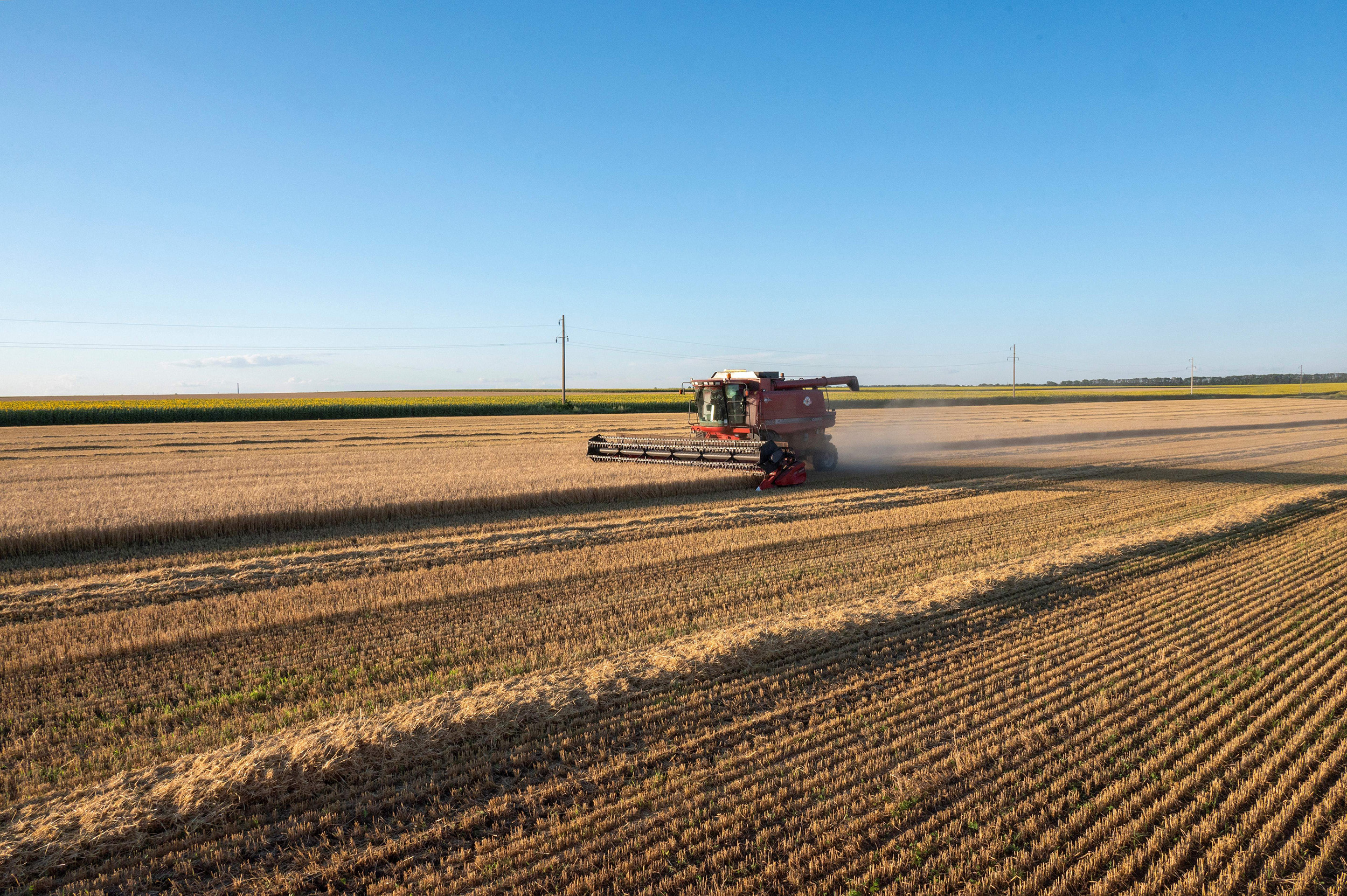 A farmer harvests a barley field in the Kharkiv region, Ukraine, on July 18. (Sergey Bobok/AFP/Getty Images)

An agreement to allow the safe transport of Ukrainian grain from the country’s blocked ports will be signed on Friday in Istanbul, according to a statement from Turkey’s communications directorate.

Details of the emerging deal, brokered by the United Nations and Turkey with Russia and Ukraine, have not yet been divulged, and Turkey’s statement was met with caution by Ukrainian officials.