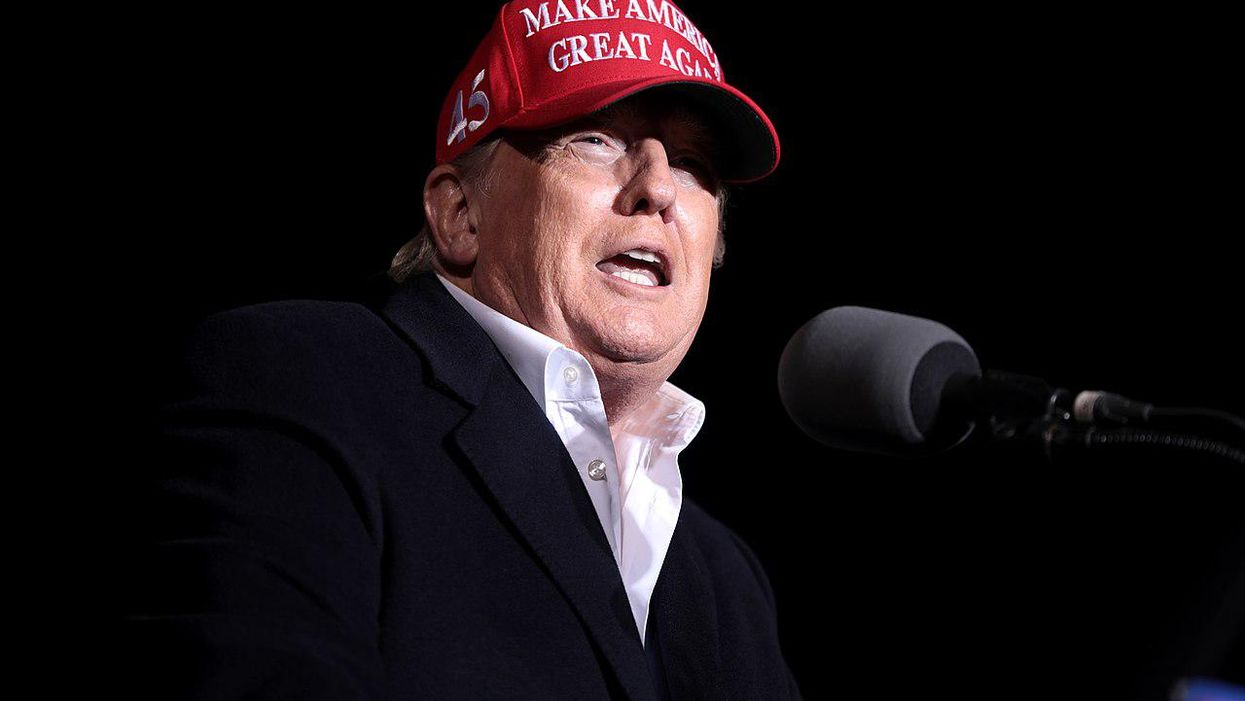 Despite its name, it appears that Truth Social isn’t telling the truth about itself. CEO Devin Nunes, who quit Congress to become CEO of Donald Trump’s social media platform, has been crowing about how it’s “great to have RSS feed for @FoxNews now LIVE here on TRUTH! This adds to @OAN and @NewsMax.”

The problem, according to Axios, is that Fox News says, “We aren’t on Truth Social.” A few days ago a “verified” account for Fox News appeared on the former president’s social media app. A Fox News spokesperson told Axios the network has nothing to do with the account.

Were it true, Fox News’ participation would have been seen as a boon for the struggling app, which one writer has labeled a “ghost town.”