(CNN)European policymakers have reached agreement on a sweeping package of new regulations for tech platforms that could mean big changes in oversight for everything from social media algorithms to digital advertising — and with potential ramifications worldwide.

The proposed law, known as the Digital Services Act (DSA), marks the second piece of landmark tech legislation to advance in Europe within a month. It aims to impose new rules on how the tech industry handles misinformation and illegal content on social media, as well as illegal goods and services on online marketplaces. The biggest companies that violate the law could face billions in fines.
https://edition.cnn.com/2022/04/23/business/eu-tech-regulation/index.html
Leave a comment Technology news 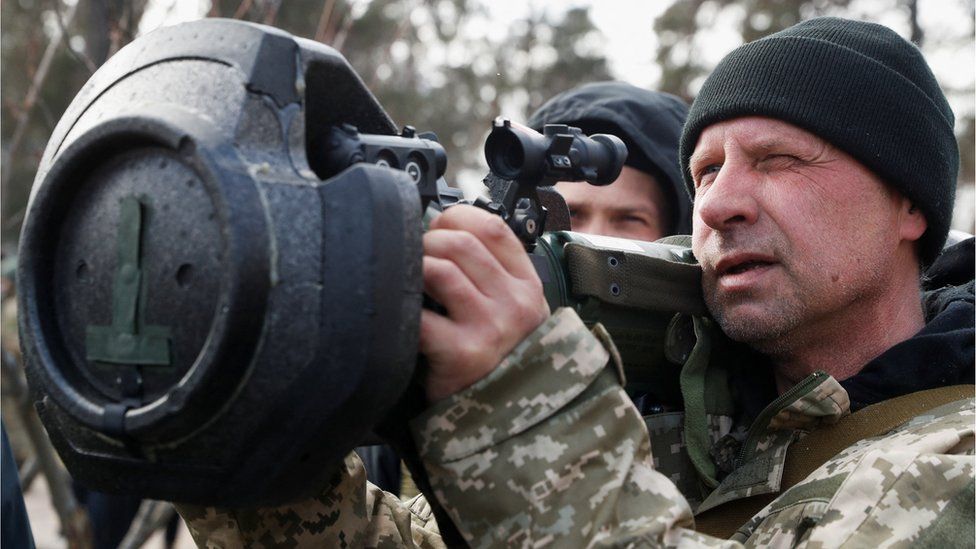 The Russian government has accused the UK of “provoking” Ukraine into attacking Russian territory.

Russia’s defence ministry said it was ready to hit “decision-making centres” in Kyiv should such attacks occur.

The presence of Western advisers at such centres might not affect its decision to retaliate, it added.

It comes after a UK defence minister said it was “not necessarily a problem” for Ukraine to use UK-supplied arms against military targets in Russia.

A man walks on a street with several dead bodies on the ground a street in Bucha, northwest of Kyiv, after Russian forces made a “rapid retreat” from northern areas around Kyiv, on April 2. Some locals that the Kyiv Independent spoke to think that some of the civilians murdered by Russians in Kyiv Oblast could have been executed after local collaborators pointed them out. (AFP via Getty Images)

The Russian soldiers that occupied settlements in Kyiv Oblast killed over a thousand civilians.

Many people were hunted down systematically for being local political leaders, Donbas combat veterans, Territorial Defense joinees or other people of interest to the Russians.

To find them, Russian forces carried lists with people’s names and addresses. But they also made use of local informants. These collaborators helped Russian forces either track down targets, locate wealthy homes to loot or get information about Ukrainian military positions.

Global Capitalism Has Become Dependent on War-Making to Sustain Itself The Russian invasion of Ukraine has sparked fierce political debate on the geopolitical consequences of the conflict. But less noticed and equally as important, the war has paved the way for a more sweeping militarization of what was already a global war economy mired in deep political and economic crisis. Geopolitical tensions and international conflicts may be tragic for those caught up in conflagrations such as in Ukraine — but advantageous for those seeking to legitimize expanding military and security budgets and open up new opportunities for capitalist profit-making in the face of chronic stagnation and social discontent.

Emmanuel Macron has done something no other French president has achieved before: winning re-election while still being in charge of his own government.

The centrist president’s victory over Marine Le Pen may have been convincing, but he has a problem. There are new elections around the corner to France’s National Assembly and a big section of the electorate dislikes him.

“There is a lot of hate,” sociologist Michel Wieviorka told the BBC. “He said last night ‘I am happy’ but I don’t think he can be totally happy because there are plenty of clouds in his sky.”

Politically, if he fares badly in the June elections, he could end up losing his majority and may not be able to form his own government. That’s why his opponents are calling the next vote a “third round”.

Why would that matter if he’s just won 58.5% of the national vote?

The unprovoked Russian aggression has already cost Ukraine a devastating price, and it continues to rise every day.

According to President Volodymyr Zelensky, since Feb. 24, Russia has launched 2,000 missiles at the Ukrainian territory. Many of those attacks were indiscriminate or specifically targeted civilian population and infrastructure.

In the two months of the invasion, 2,435 civilian Ukrainians were killed, and 2,946 civilians were injured, according to the United Nations. However, the true number of casualties is expected to be much higher since data from the occupied territories and areas with heavy hostilities is not accessible at the moment. Local authorities in Mariupol have estimated that this city only can account for up to 22,000 killed civilians.

(CNN Business)Four years ago, Twitter cofounder and then-CEO Jack Dorsey laid out four key focus areas that would propel the company’s growth. Among them: promoting “healthy conversation” on the platform.

After years of criticism for Twitter’s apparent failures to prevent its platform from turning toxic, Dorsey acknowledged the scourge of “abuse, harassment, troll armies,” as well as bots, misinformation campaigns and “increasingly divisive echo chambers” on the social network, and he called on researchers to help improve the situation.
“We think it is a growth vector over the long term, and it’s the right thing to do for the people on Twitter, and also for the world,” Dorsey said on the company’s earnings call for the fourth quarter of 2018 of the focus on the “health” of the platform.
https://edition.cnn.com/2022/04/26/tech/twitter-free-speech-elon-musk/index.html
Leave a comment International news

Chomsky: Our Priority on Ukraine Should Be Saving Lives, Not Punishing Russia Ukrainian soldier takes a rest during a patrol of a destroyed village near the front lines of Mykolaiv, Ukraine.

Nearly two months into the war in Ukraine, and peace is nowhere in sight. In fact, the level of destruction has intensified and both sides seem to have little hope for a peaceful settlement anytime soon. Furthermore, the international situation is also heating up as some European neutral countries are thinking of joining the North Atlantic Treaty Organization (NATO), a development that prompted the Kremlin to respond with threats of deploying nuclear weapons in the Baltic region should such a move take place

Ukraine war: How Russia replaces Ukrainian media with its own 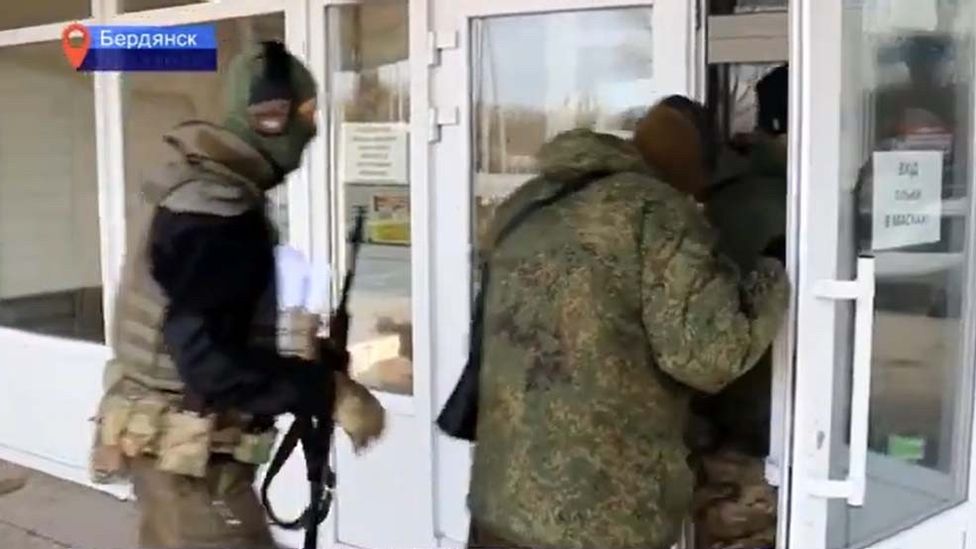 Serhiy Starushko and his journalist colleagues had just finished their morning editorial meeting in early March when Russian military vehicles drew up outside.

Within minutes, soldiers stormed through the front doors of the three-storey building, home to a local news station in the occupied Ukrainian port city of Berdyansk.

About 50 employees were held hostage for five hours.

Uncovering the scope of the Bucha massacre

An aerial picture taken on April 18, 2022 shows coffins being buried during a funeral ceremony at a cemetery in Bucha, Ukraine, amid the Russian invasion. (AFP/Getty Images)

BUCHA, Kyiv Oblast – As Ukraine recaptured the town of Bucha, the world saw the extent of the violence Russian soldiers inflicted on the civilian population.

Since the Russian forces were driven out of Kyiv Oblast, 412 bodies have been found in the town’s streets, buildings and mass graves as of April 19, according to Bucha Mayor Anatoliy Fedoruk. Over 600 bodies were reported in Bucha District as of April 15, Human Rights Watch reported, citing the chief regional prosecutor.

Over the past three weeks, rescuers, volunteers and journalists have been combing through the evidence and survivors’ testimonies to establish what happened here over the six weeks of occupation.