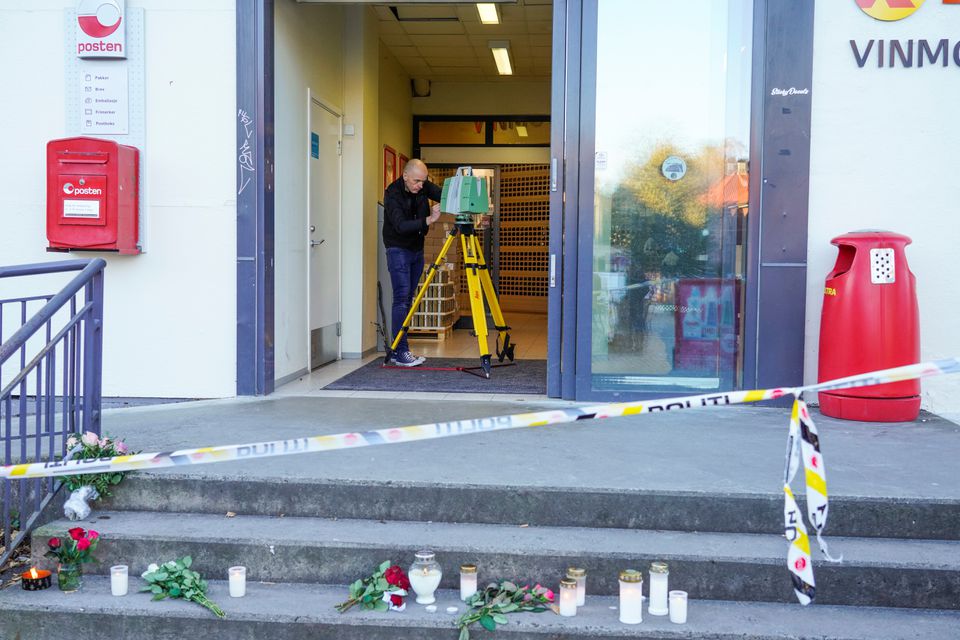 OSLO, Oct 18 (Reuters) – Five people killed in a small Norwegian town last week were all stabbed to death and not shot with a bow and arrows as initially suspected, police said on Monday.