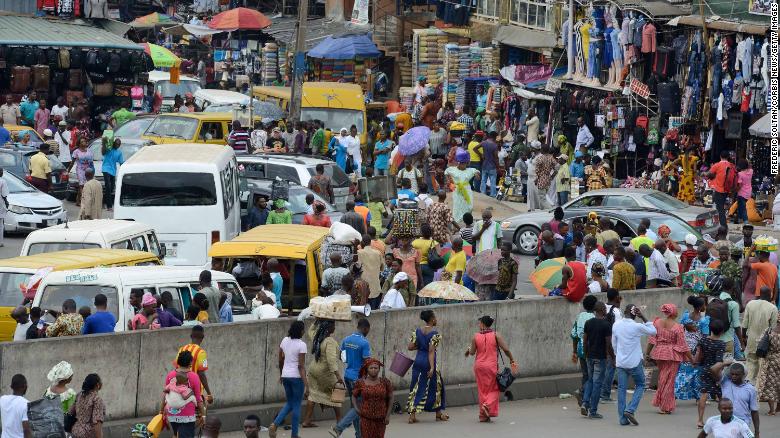 The population of sub-Saharan African countries, such as Nigeria, could triple, experts predict by 2100.

(CNN)The world’s population is likely to peak at 9.7 billion in 2064, and then decline to about 8.8 billion by the end of the century, as women get better access to education and contraception, a new study has found.

(CNN)President Donald Trump on Saturday finally did the one thing that public health experts and even his own aides have begged him to do to save lives. He wore a mask in public during a visit to wounded service members at Walter Reed National Military Medical Center.

Given his intransigence for so many months, it was a small but significant gesture at a time when coronavirus cases are surging in the US and the President has failed to grasp the depth of the crisis or offer any coherent strategy to control the spread of the virus.
https://edition.cnn.com/2020/07/12/politics/trump-mask-coronavirus-schools-reopening/index.html
Leave a comment International news