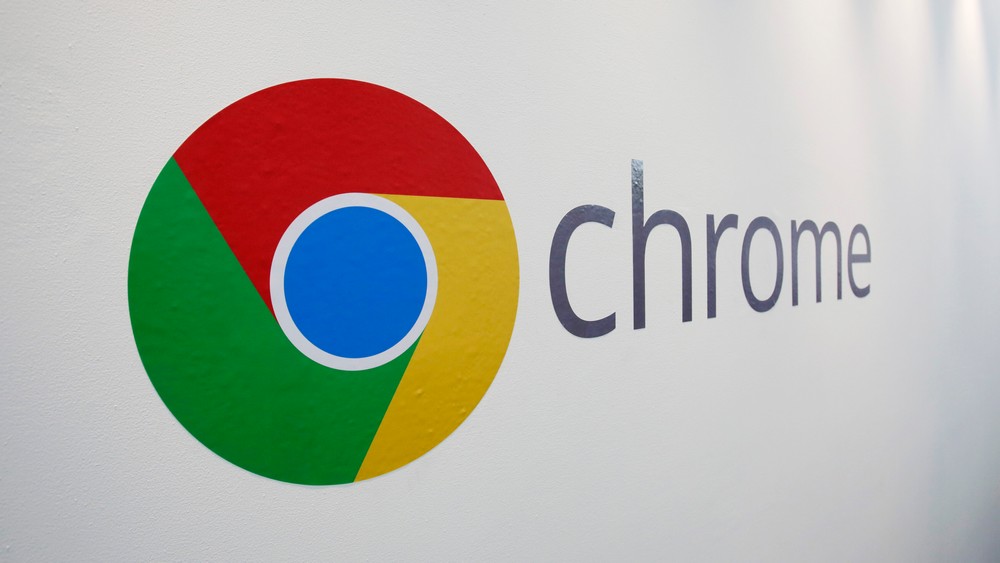 A mutation shows why the coronavirus is such a formidable foe

All living organisms mutate and adapt to maximize survival in their ecologic niche. For months, scientists have been looking into whether the novel coronavirus — known as SARS-CoV-2 — is mutating and becoming more transmissible or more lethal. Recent evidence points to a preliminary answer to half the question: yes, a study has found that the virus has mutated and the dominant strain today is now capable of infecting more human cells. But the scientists say more research is needed to show whether this changed the course of the pandemic, and it remains unclear whether this mutation is more lethal.

Since December, the virus has spread to nearly every continent and case numbers continue to rise.

Authorities in 214 countries and territories have reported about 7.6 million Covid‑19 cases and 422,000 deaths since China reported its first cases to the World Health Organization (WHO) in December.

Coronavirus pandemic: Updates from around the world

New York (CNN Business)HBO Max has pulled “Gone with the Wind” from its library of films.

The removal of the film comes as mass protests sweep across the United States following the death of George Floyd, an unarmed black man who was killed while in police custody.
The 1939 film, which tells the love story of Scarlett O’Hara and Rhett Butler during the American Civil War, is considered by many to be a cinematic classic and is one of the most popular films ever made. However, the movie is also incredibly controversial. The film’s portrayal of slavery, African Americans and the Civil War South has been received much more critically in the decades since its release.
https://edition.cnn.com/2020/06/10/media/gone-with-the-wind-hbo-max/index.html
Leave a comment Blog entries, International news 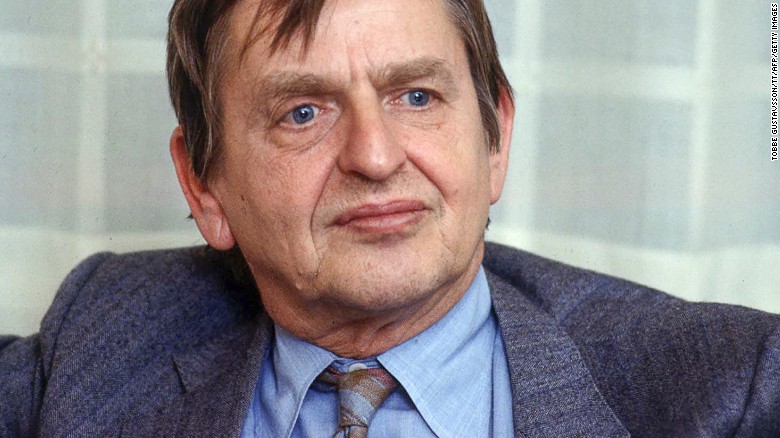