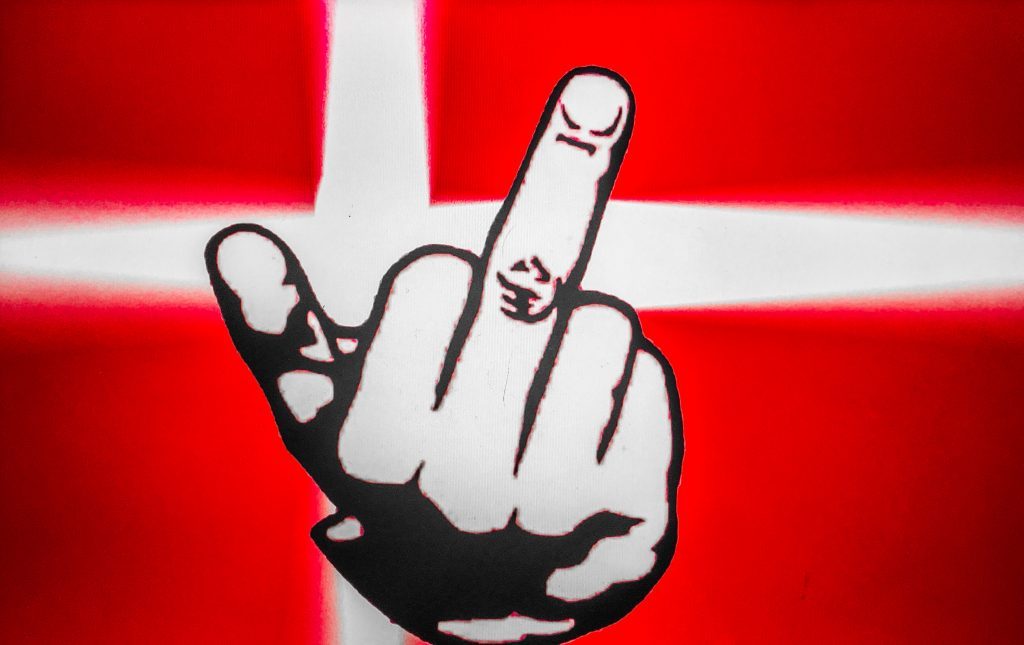 An internal international document shows that the strategy of the totalitarian group Hizb ut-Tahrir is to destroy that Muslims embrace Western freedom values, values ​​described as “dilapidated” and “corrupted”. This causes Danish politicians to race, but do they think that it is particularly different in all the great mosques in the same country or in Norway and Western Europe?

The newspaper Berlingske Tidende has been granted access to the strategy document from 2005. The document leaves no doubt: Hizb ut-Tahrir (HuT), works actively to ensure that Danish and European Muslims turn their backs on Western society’s values ​​and rather cultivate fully the Islamic identity and Islamic laws and rules. “The West’s thoughts, culture, and values” must be kept at a distance of length, and so did.

HuT has some main goal, or we should call it ability for sober assessment. The group sees that as of today it is not possible to achieve the overthrow of European governments. The worldwide organization therefore has all the focus on Muslims not choosing a life in secular freedom.

So for many years HuT has shown her true self in full public. The same is true of a number of mosques in Norway, perhaps most obviously Central Jamaat Ahle-Sunnat in Urtegata in Oslo, where the chief figure over the years, Nehmat Ali Shah, among other things, supports the murder of the governor Taseer in Pakistan because he would remove the blasphemy paragraph with the death penalty as the upper sentence .

Perhaps not everyone has been involved in the fact that membership in HuT can provide a basis for protection in Norway (sic!). Immigration Appeals Board has stated that membership in HuT in a number of countries (in the Islamic world) can lead to persecution from the authorities. One thus drives revolutionary work in Muhammad’s name, and is to be rewarded with the freedom to do the same in Norway!

We remind you that Norwegian political party’s KrF’s Hans Olav Syversen in 2011 wanted HuT to be banned in Norway. While most politicians still appear as total paralyzes when power Islam emerges on stage. 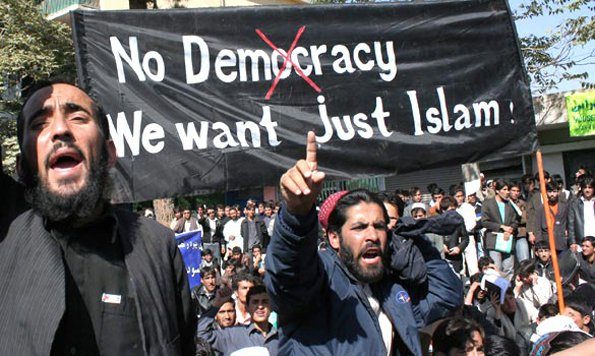 What do Poland, Hungary and the Czech Republic have in common? They have little, if any, terror problem, and all three countries are almost hijab-free zones. Little Islam, and therefore little terror.

What does Belgium, France and the UK have in common? Very much Islam, and thus continuous efforts to avert terrorist attacks. What is good for a society? Little Islam, should be the logical answer.

It is in the nature of the matter: Only Islamic societies, including here in Europe, produce extremism in the name of Islam. Well, many different forms of society can produce extremism. We saw when the IRA in its time ravaged and created fear and death. But the point should be clear: No society other than Islamic produces Islamic terror.

The problem is never Islam, the answer is always Islam

Rather, let us follow reason, humanism, and humanity, and let religion / Islam be a private matter.

One can even imagine what reactions that would come from mosque-Norway and Muslim spokesmen if one said it right: Norway and our future are served by putting down the public part of their faith. Religion should only be a spiritual relationship between man and an assumed deity (and rituals as at burial).

Protected as a small child

– Muslims talked about political ideology, about theocracy. Of course, theocracy has something to do with religion, as one tries to impose this religion on a whole social order. But yet there is a political ideology in the fight against non-theocratic forces, be it personal believers or not.

The reaction of politicians was thus almost hysterical. Islam should be protected as a small child. This is how you continue on the same old road that has not led us anywhere else since 9/11 than to even more terror.

The USS Pennsylvania can wipe out entire continents 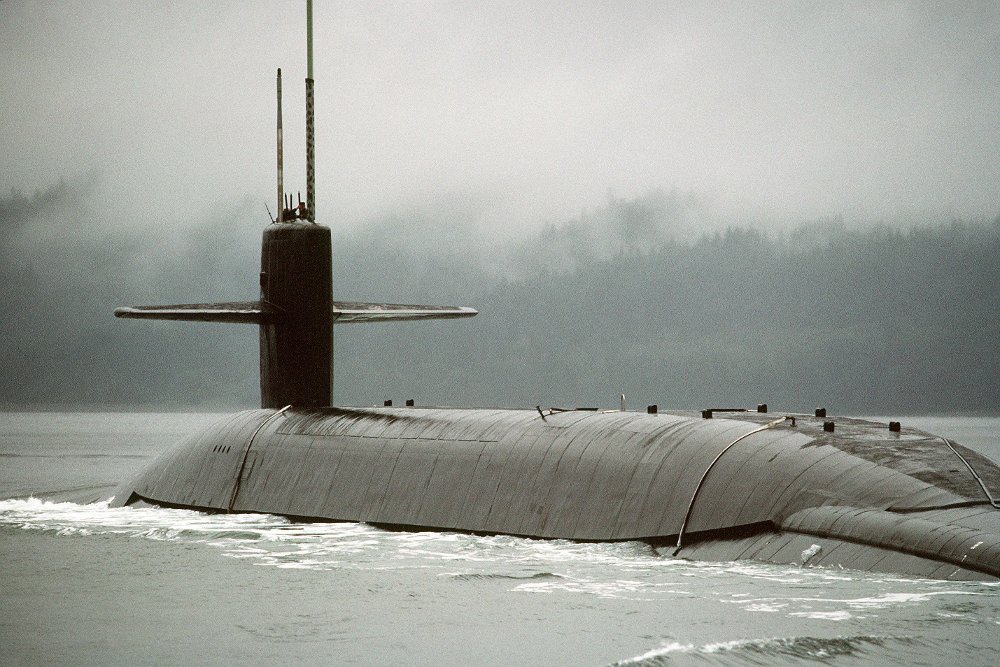 USS Pennsylvania is silent and invisible. Under the hull, some of America’s greatest military secrets hide – and an incredible amount of explosive power.

You can’t see her. She can go to depths of 250 meters and stay under water for six months. You can’t hear her and she can keep going for 20 years without refueling.

She is the most effective murder weapon ever designed, an apocalypse machine capable of destroying the entire continent.

No, we’re not talking about a twisted Nazi weapon to take over the world, but the USS Pennsylvania nuclear submarine. She is one of 14 vessels in the Ohio class and the largest submarine in the US Navy.

The 165-man crew is hand-picked and must meet high physical and, not least, mental requirements.

“Sailors on my ship have to cope with being locked in during the entire voyage, which can last ten weeks straight,” said Bradford S. Neff. Neff was former captain of Pennsylvania’s “blue” team.

The USS Pennsylvania nuclear reactor is one of the most secretive military technologies in the United States, and is much more advanced than the Nautilus prototype.

Uranium fuel the size of a fist is all it takes to power the 1700-tonne ship that can maintain a speed of 45 km / h under water.

– Pennsylvania was in service in 1989 and is not yet refilled with fuel. The only thing that limits how long we can be at sea is access to food, says Bradford S. Neff.

The ship has supplies for three months.

With a length of 171 meters, the USS Pennsylvania is still the largest submarine in the Western Hemisphere. She is one of 14 similar ships in the Ohio class.

The submarine is as good as impossible to detect, and under the hull there are 24 Trident missiles that each have more explosive power than all the bombs released during both world wars. NUCLEAR WATER: Here a Trident missile is fired from underwater. The USS Pennsylvania submarine is equipped with 24 such nuclear warheads, each of which has more explosive power than all bombs detonated during World War I and World War II.
(Wikipedia)