Thirty years ago everyone shook hands on each other. Today, some Muslim men will not greet women. 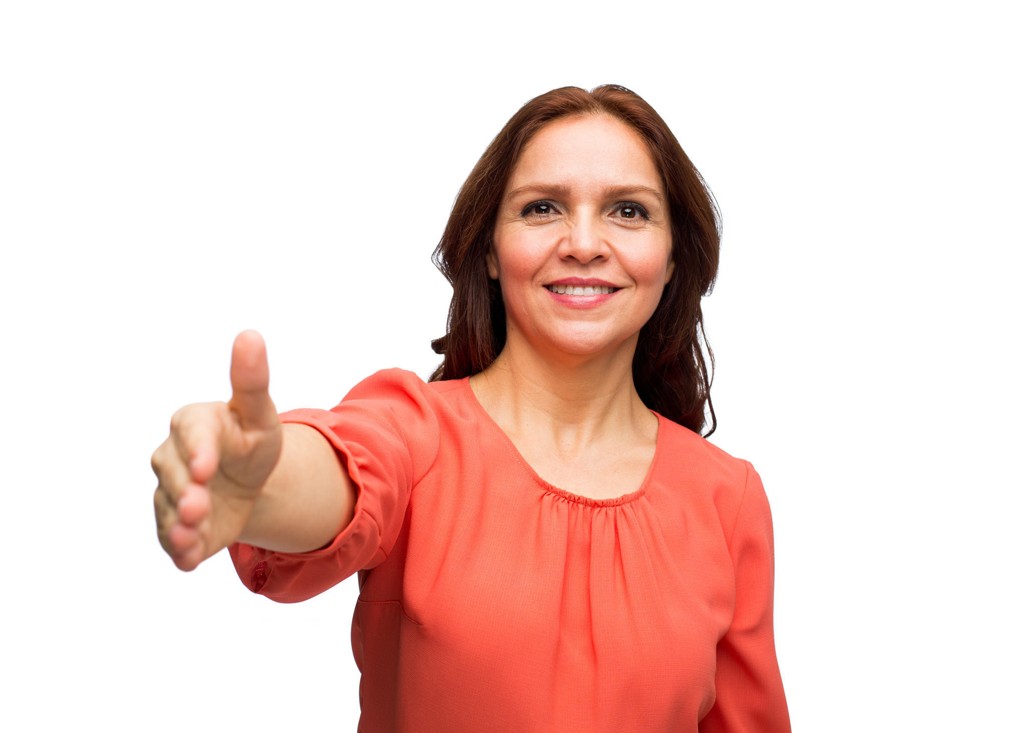 My mother used to say that you can not blow in a trumpet the opposite way. You get tired without getting any music out of it. Use the nozzle and the right side of the trumpet. I remember this when I look at the situation in Western Europe today.

An example is Norway. When I came to Norway thirty years ago and was in asylum reception, and when I later worked in nursing homes and hospitals, nobody spoke of halal meat. No stores had signs where they advertised halal meat. But eventually there was halal meat in prisons, hospitals and everywhere else.

Thirty years ago, there were very few who used hijab. When I wrote about a hijab ban, the feminists replied “Almost no one uses hijab, maybe only 200 pieces.” Eventually, more and more people have been using hijab. And in Norway there is now more hijab than in Pakistan or other Muslim countries. We have hijab fashion, hijab program leader. And women with hijab like “hate white men” sit at the lunch table of the prime minister on March 8th. It is a symbol of 8 March – the day of women’s liberation.

Thirty years ago, there was no children-hijab, but today kindergarten children go with hijab.

Thirty years ago, no burkini was found. Now there are many who use burkini.

Thirty years ago, nobody used to burka. If you are taking a trip in Oslo today, for example in Greenland, it is like “little Karachi”, Mogadishu or Afghanistan.

Thirty years ago, great religious markings such as eid, ramadan, muharram (southern moon) were not marked in public. Today there are large and visible selections. During eid celebration in Valhall sports facilities, with separate seats for women and men, the prime minister is present. 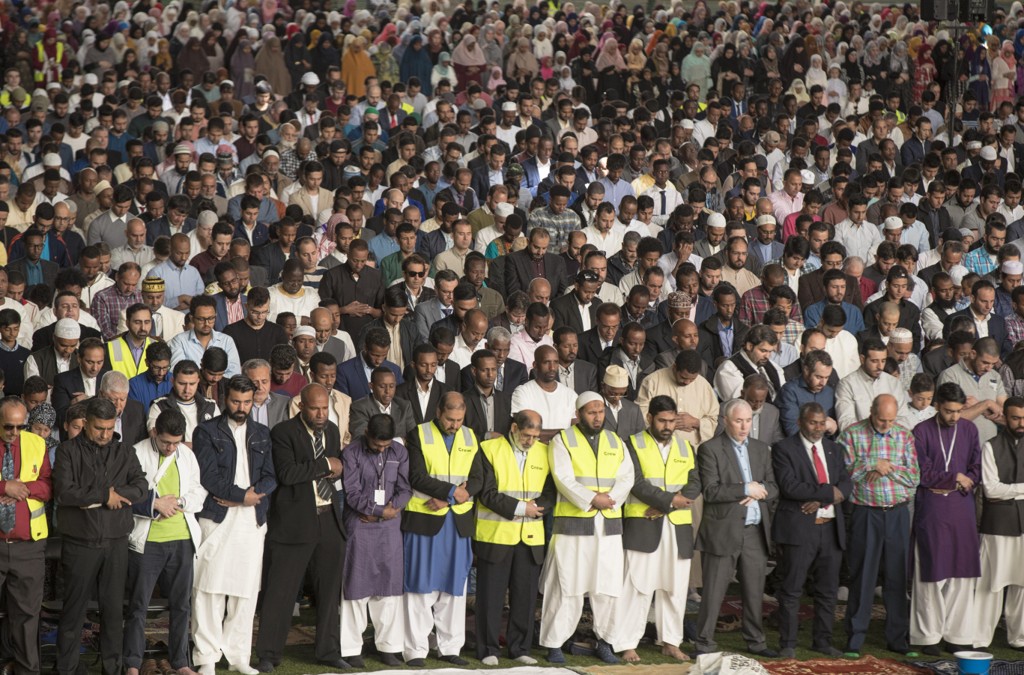 Women and men were separated during the eid celebration in Valhall in Oslo in 2017.

Thirty years ago, hanging curtains at restaurants was not possible. But today it is hung up in some restaurants so that the women can sit separately from men.

Thirty years ago people worked where they got a job. Today, more and more people refuse to work where they can go to sausages and salami, even if they wear gloves. Pork can be seen as a good reason to either go home and live on NAV.

Thirty years ago it was usual for a five-day work week for all. Today, you need to have a leave on Fridays to attend the Friday prayer.

Thirty years ago, there were very few mosques in Norway. Now there are close to 60 mosques only in Oslo and Akershus. Several of them are built with, among other things, money from the treasury.

Thirty years ago everyone shook hands on each other. Today, some Muslim men will not greet women. And they are supported by naive headless feminists and anti-racists. “There are many ways to show respect.”

Thirty years ago, people did not blame for not being stamped as racists. Now all means are used to bring life into the blasphemy law and restrict freedom of expression. Chronicles, demonstrations, threats and even killing are funds that are taken into use.

Thirty years ago, there were no Sharia courts. But now Muslims do everything they can to introduce sharia courts in Norway, as they did in Britain. Sharia laws is practiced in some mosque environments. Now they want and that it must be approved by the state. Some headless naive people even support this.

Or is it next to stop serving and selling alcohol on Fridays? Cut out to serve alcohol and ribs for the Christmas table because there are some Muslims present?

What will be the next requirement? Gender-divided schools?

Prohibition of high-heeled shoes and perfume because Muslim men get excited?

What will be the next requirement? A guardian of Muslim men and their headless supporters who will ensure that satire, drawings or posts are not published in the newspapers? That those who criticize Islam are not interviewed by the media?

What will be the next requirement? Swallow all opinions and offend all people for Muslims to not be violated? Have not Muslims violated millions of women in 1400 years because they have treated them inhuman? Do not Muslims violate millions of women by making them to grandchildren, rocking them or committing bigami? How many women have been killed or lost over their heads because they have given birth to girls or boys?

What will be the next requirement? That national anthem changes? Because it praises the Norwegian people and Norwegian nature? And remove the cross from the Norwegian flag and replace it with the red moon? We are going to delete everything that makes Norway to Norway. Europe to Europe. Little by little Norwegians will no longer know who they are. They become identityless and it becomes easier to color them with Islam.

We are still talking about the Vietnam War and World War II. Why do not we talk about Islam and Muslims treatment of Jews, Persians, Christians, Gays and Women, the Unbelievers and Converts? Because no one dares to write about it. Because Muslims are violated.

Why does all criticism stop when Islam and Muslims are mentioned? Why should not Muslims taste their own medicine. Be violated?

Muslims came to Norway. But they did not integrate in the country they came to. Instead, they demanded that those living here should integrate in their religious and political ways. They blew in the opposite direction of the trumpet. And they managed to make such a strong and magical sound that all of Europe danced for them.

Stop all special demands from the Muslims. Treat them as ethnic Norwegian and remember one thing. Norway is Norway, with all its characteristics: Equality, freedom of expression and democracy.