Scientists are scared of shock in the Arctic 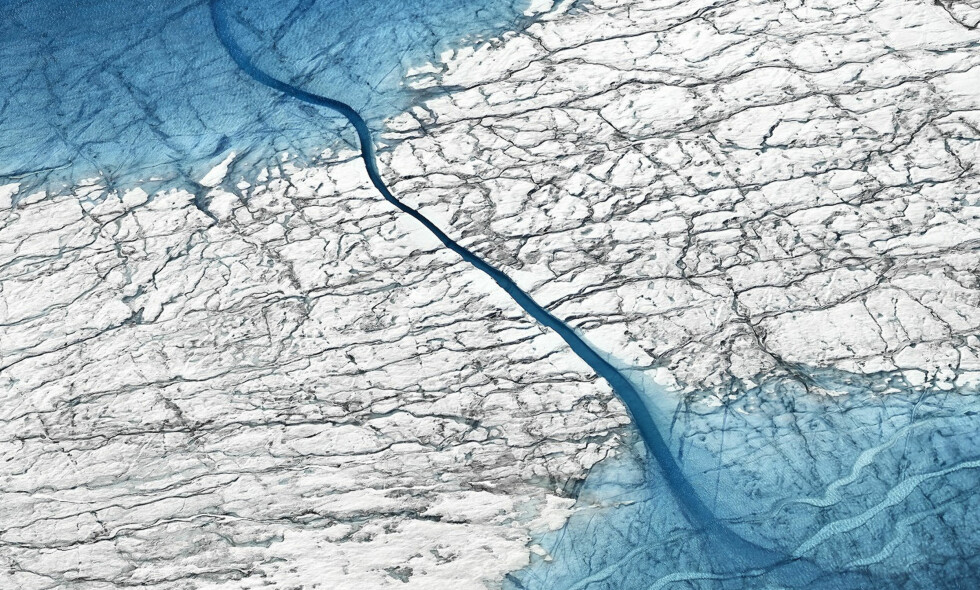 – All arrows point straight down, and it goes very fast, warns climate scientist.

“We must figure this out now. It really hurts. This is one of the most existential questions in science.

He referred to a recent study considering the risk that nature’s own uncontrollable domino effects will prevent attempts to curb global warming.

He was one of several who hit the alarm. A number of climate scientists also pushed out and warned that climate change could speed up, even though all countries in the world cut their emissions. At worst, many areas on the earth can become uninhabitable.

The reason for the researchers’ concern was the so-called backlinking effects that affect the climate on Earth.

These are effects that are “built-in” in nature itself and, as in many cases, enhance the effects of man-made greenhouse gas emissions, NTB writes. 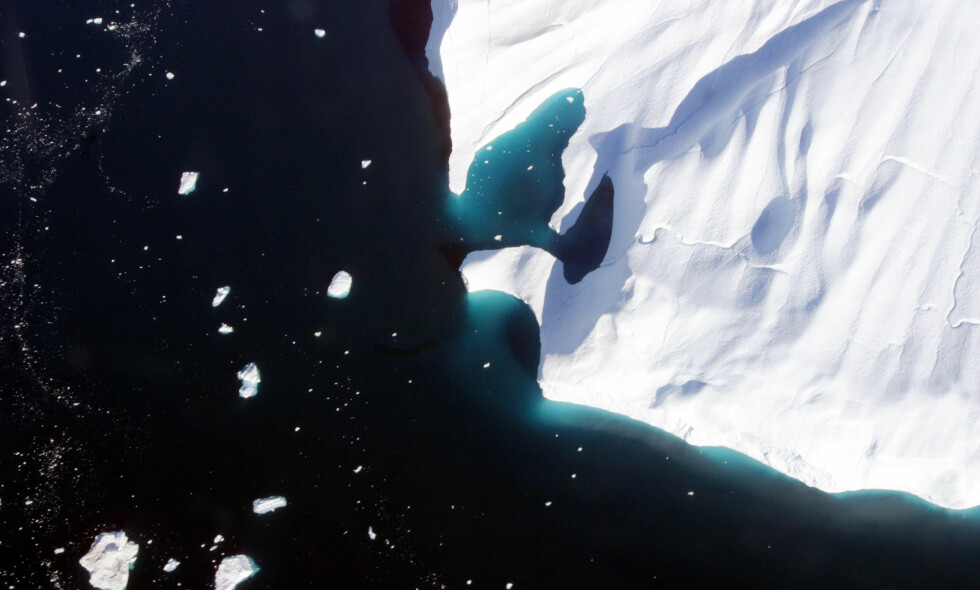 One of the most famous effects is linked to the sea ice in the Arctic. As the soil gets hotter, it becomes less ice – which causes more energy from the sun to be absorbed into the ocean so that the heating is enhanced.

But there are also a number of others: Heating in the Arctic can increase emissions of methane from the ground and the seabed, emissions grow from forests that are chopped, rotting or burning, and warmer seas can absorb less greenhouse gases than they have done so far.

“This wave of events will be able to tip the entire Earth system into a new state,” said German researcher Hans Joachim Schellnhuber, according to AFP news agency.

– All arrows point straight down

New shocks from Greenland are depressing reading for those who were already concerned.

It’s the British newspaper The Guardian who writes about the sensational find. According to the newspaper, what has long been considered the strongest of all sea ice, which is located north of Greenland, has broken cracks and is breaking up.

It is already well known that the sea ice in the Arctic melt. And at a pace that still surprises researchers worldwide.

There will be less and less sea ice in the Arctic, and it is a trend that just continues and continues, “says climate scientist Bjørn Hallvard Samset at Cicero to Dagbladet.

– All arrows point straight down, and it goes very fast. It’s not necessarily equal every year, but on average it’s going too fast, says Samset.

But the fresh find from the sea ice north of Greenland is still sensational enough to scare the experts.

“This area has been called” the last ice field “, since it has been said that the last sea ice in the Arctic came to lie here, says Ruth Mottram at Meteorological Institute in Denmark to The Guardian.

“We have never seen anything like this before. Not there. It was thought that it would be one of the last places it would disappear summer in the Arctic, the Samset agrees.

It is first and foremost a powerful wind that came across the area, which led the ice to the open sea.

But the heat wave that has been lying like a gloomy wool blanket over the northern hemisphere in summer also gets its share of duty. The heat helped to melt large parts of the ice, which in turn made the ice easier. This made the wind an easy job of grabbing it and moving it into open waters – the melting process could accelerate.

– This in a place where we had thought the ice was about as stable as it is possible to get it in the Arctic. There is not much ocean currents there and it is mostly very cold. Therefore, it should be frozen, “says the Norwegian climate scientist.

The sea ice has been like a solid block – frozen all year round. The ice was thus many meters thick.

– Now a large part of the ice cream is freezing in the winter fresh and one year old. It’s thin and smells easier if you get a hot summer, Samset explains.

It is in turn helping to accelerate the melting process and the division of the ice. The samset says he is scared of the new measurements.

– It is scary. There is enough clear notice. One warns that the ice in the Arctic explodes and melts quickly. Looking at the measurements from 1980 up to now, they point only one way; right down, he says.

In a number of climate models, scientists have attempted to estimate when the summer ice is completely out of these areas, if the warming continues at the pace that has been seen so far.

“It’s very hard to calculate because it’s a phase transition that it’s demanding to get into a mathematical model. But if you look at the new measurements, it seems that it is the most pessimistic climate models that get right. If these measurements are correct, it will not be surprising if it is completely free of ice in the Arctic in the summer before 2040.

Another who is scared of the findings is the researcher Thomas Lavergne at the Meteorological Institute in Norway.

“Scary”, he writes in a Twitter message where he shares a satellite image of the ice that drives from land.

“I can not say how long this open sea area will remain open, but even if it should freeze within a few days, the damage will already happen. The thick old sea ice will be pushed away from the coast to an area where the ice will melt, he says, according to The Guardian.

– When the ice disappears, the ocean will absorb more sunlight. This will lead to smaller temperature differences between Europe and the Arctic. This again affects the wind systems, probably also the weather systems. It will do something to the south, he says.

And more precisely than he does not dare to be.

– No, for this we have not seen before. It’s possible to guess, but it’s hard to say what the consequences will be. It is talk about the front of research. It’s so far we’ve come, he says.
Never be worse around Svalbard

The ice cream service at the Meteorological Institute, which, among other things, monitors and measures ice around Svalbard, also comes with a disappointing message, according to Aftenposten.

According to the newspaper, the Ice Cream Service has never seen less ice around Svalbard at this time of the year since it began with measurements 51 years ago.

Tuesday this week, the icecream around Svalbard was measured to be more than 115,000 square kilometers less than the average between 1981 and 2010.

– Last year at this time there was a lot more ice. Now you have to find about 200 kilometers north of Svalbard before you find the ice. Last year there was drizzle all the way to the coast, “says Frank Andreas Amdal, consultant in the ice cream service, for the newspaper.

This is just another example of how the climate breaks the expectations of researchers, says Samset.

“It’s almost old, because they were on minimum ice, so less than you’ve ever seen, both in June and July this year. It is therefore good to know that Svalbard is warming very fast and is a good example of how the new climate is breaking our expectations, he believes.

The samset believes there is little evidence that shocking discoveries have ended with this.

“We must expect more climate surprises. Wait it unexpectedly, he says.