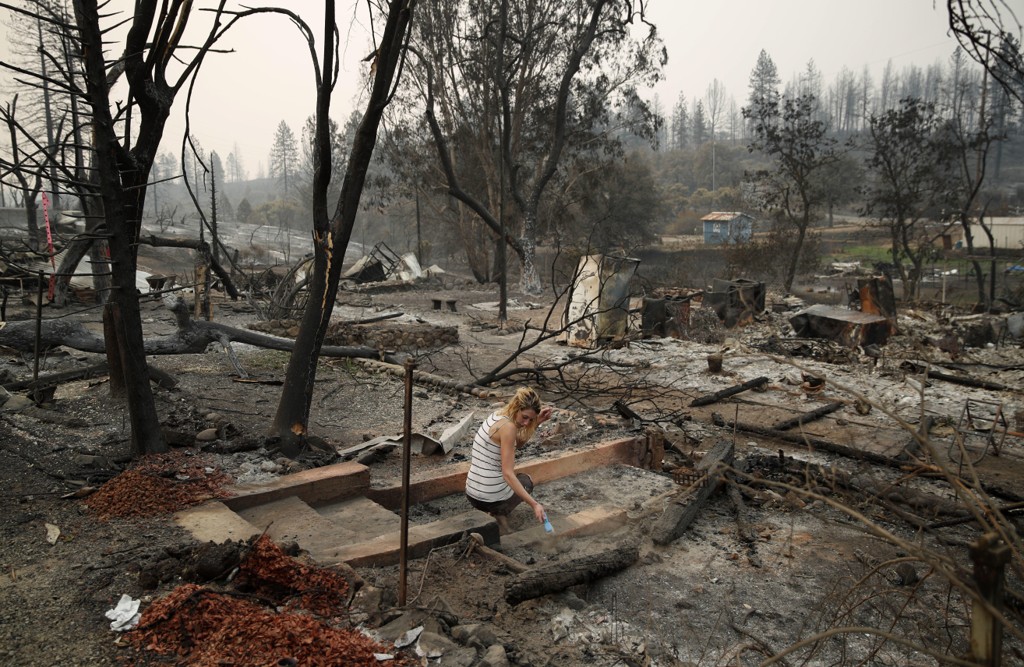 SEE CHANGES: The state of California in the United States finds that the forest fireside starts earlier, lasts longer and is more devastating than before, and scientists point to climate change as a cause. Now, British, French and Dutch researchers come up with a new model that tracks an unusually hot period on Earth for the next four years.

A new model for climate forecasts suggests that the period 2018-2022 may be far warmer than previously estimated.

Researchers who have developed a new climate forecast forecasting an unusually hot period over the next four years.

The researchers have developed a new method for predicting global average air temperature on the earth’s surface and average temperature in the ocean surface. For the period 2018-2022, this model is warning a warmer than normal period, which is expected to reinforce the long-term trend of global warming, according to a research article published in Nature Communications. In the period discussed, researchers believe there is an increased likelihood of extreme temperatures.

There are French, British and Dutch researchers from the Laboratoire d’Océanographie Physique et Spatiale in Brest, Ocean and Earth Science, University of Southampton, and the Koninklijke Nederlands Meteorological Institute, De Bilt, which is behind the study.